Representing the largest private investment in education in Bosnia-Herzegovina, in over two decades, the SSST campus offers the most modern teaching and conference facilities in the region, on par with the world’s leading Universities and conference centers. 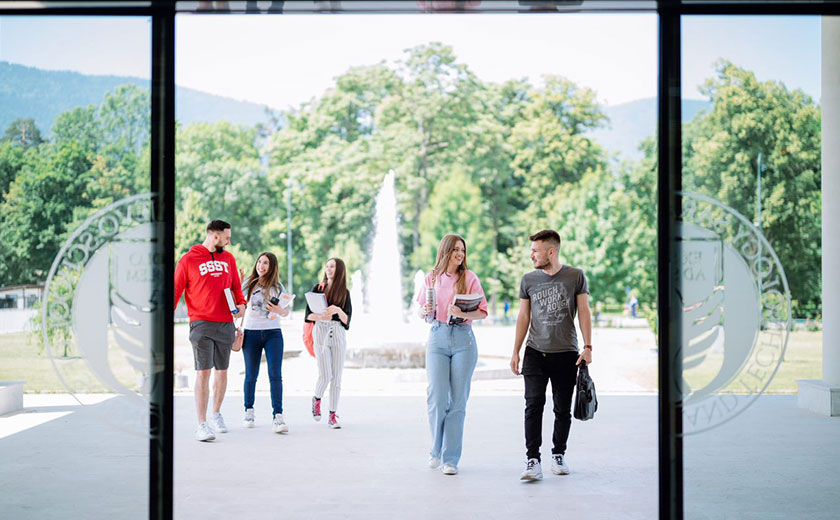 The new campus of the University of Sarajevo Science and Technology is located in Ilidža, Sarajevo’s chief suburb, by the Željeznica river. With numerous new development projects, Ilidža is fast becoming the area of city’s most notable infrastructural expansion and is the new University center of the Sarajevo Canton.

The city’s most popular picnic destination and tourist hub, Ilidža is famous for the natural beauty of its surroundings and historical tradition dating back to Neolithic times. Sarajevo International Airport is located nearby, as is the famous Vrelo Bosne spring.

SSST’s main building, only 15 minute drive from Sarajevo city center, is situated in the greenest area of the suburb, with multiple parks, health spas, sports and recreational facilities, and a thermal pool complex nearby. 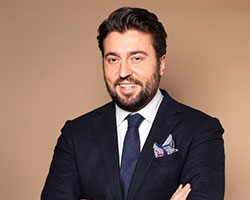 "University Sarajevo School of Science and Technology is continuously investing in its infrastructure, faculty and staff; ensuring that we meet the highest standards in teaching and provide our students with the most innovative and modern working facilities and equipment. The opening of our new campus represents a leap forward in access to higher education in BiH and the region – in line with the world's leading Universities and research centers. The campus facilities include over 10 000m2 of the most modern teaching and research space, including labs, amphitheaters, production rooms, libraries and conference centers. This 6 million Euro project, funded solely by SSST, was developed over a four-year period and opened its doors in September of 2012." 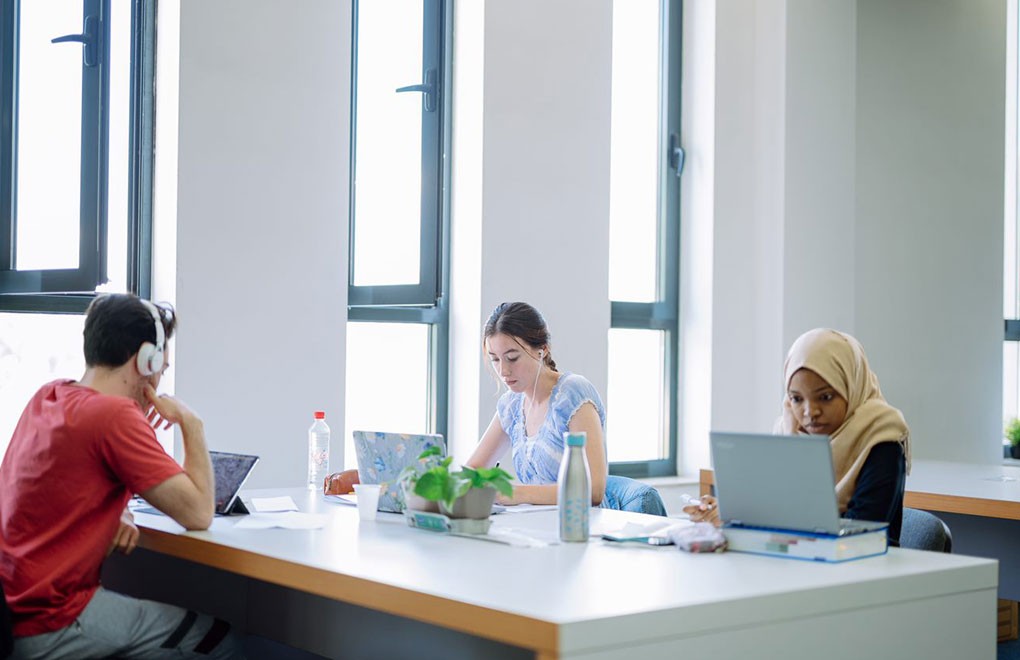 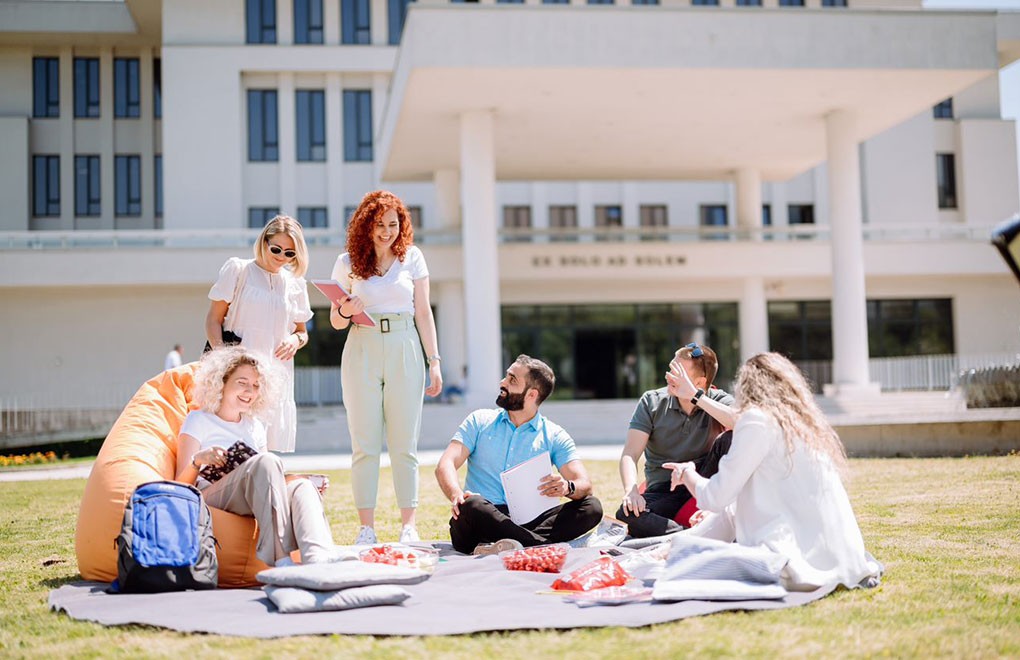 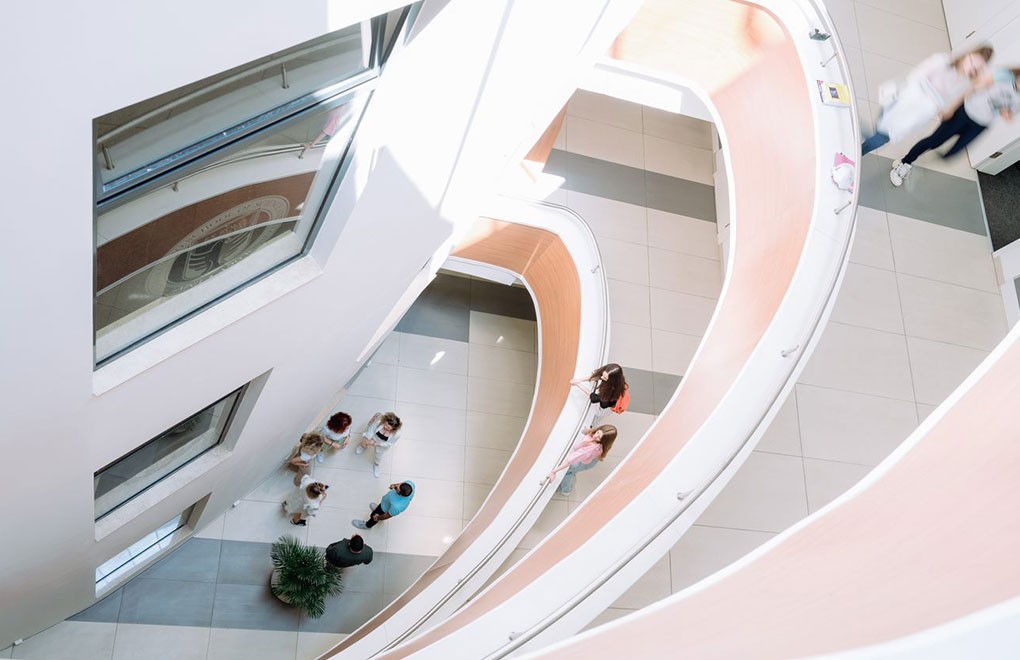 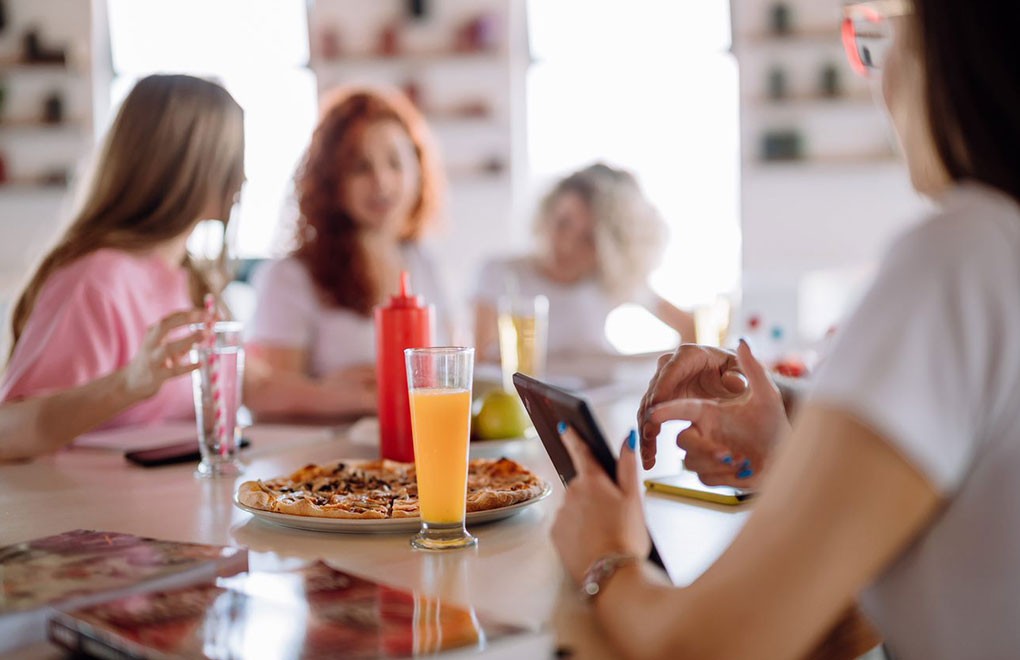