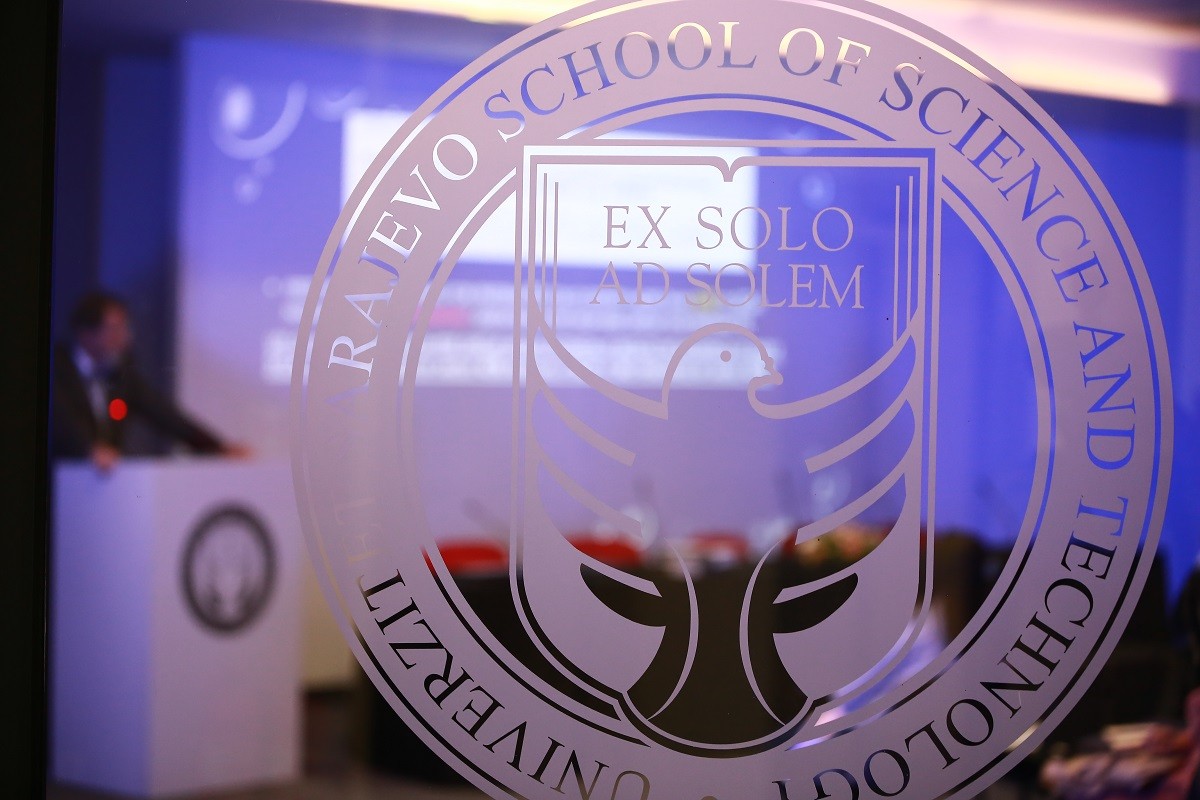 Steadily and relentlessly, the University SSST is developing projects through which it is becoming not just a center of knowledge and world-class education, but also the center of developing initiatives, scientific networking and cooperation.

One such project is our annual, third in a row Mediterranean Forum “Sarajevo-Dubrovnik Constellation”, this year held on 25th and 26th October at our Conference Center. We have broaden our horizons and, besides economy and geopolitics, medicine and digitalisation, have been also talking about energy, energy resources and sustainable solutions for today’s consumerist world. Over 20 great speakers from 10 Mediterranean countries have been our lecturers during these two days, with opening keynote speech from Professor Vesna Pusic, former Minister of Foreign and European Affairs of the Republic of Croatia. Round table discussion was mainly focused on the debate on economic standards and development, political situation in each of these countries and means of strengthening the Mediterranean alliance. During the second day, we had the chance to hear on the ever-developing IT society, especially in B-H, Montenegro and regional countries, with a focus on industry and digitalizing community. Some of our great speakers were: Professor Selma Rizvic (B-H), Professor Jeffrey Pullicino Orlando from Bit Alliance, Ms. Jasmina Barakovic Husic from our biggest telecommunication company, Mr. Adi Turkovic from GS1, Professor Isak Karabegovic (B-H), who led the segment on robotics, and many more. One of the biggest experts in gynaecology and perinatology area, renowned Professor Asim Kurjak, led a segment on newest advances in 3D-4D ultrasound, perinatology and  neonatology, along with the team of experts from Croatia, Germany, India, UAE and many more. In addition, our newest contribution to the Forum was a panel on energy, which was led by one of the top experts in energy resources in B-H, Professor Mirza Kusljugic, with professors Izet Smajevic, Zihnija Hasovic and Isak Karabegovic.

Among many participants from the industry, professors and politicians, students have also been greatly interested in all conferences. We want to thank everybody present for a great turnout and making this conference a true and growing platform for sharing experience, visions and knowledge, especially our golden sponsor, Addiko Bank, our digitalisation sponsor: BH Telecom, along with Siemens Healthineers, Konrad Adanauer Foundation, Kuwait Foundation for the Advancement of Sciences, Academy for Science and Art of Bosnia and Herzegovina, Bit Alliance and our media sponsors, RSG Radio and Oslobodjenje.