The SSST Band invites all students interested both in making and in playing music to join. With always some extra room to expand, SSST Band is a vibrant bunch whose rehearsals at the University provided premises are certainly the loudest student activity!
Traditionally, the end of each academic year is marked by a concert of the Band at our most popular annual party, while other engagements include support to various efforts of other student clubs, such as ENTER, or playing at formal events and ceremonies at SSST.

The SSST band is meant to be a club, where students can experience a change of pace in their academic lives at SSST. You don't have to be the next Beethoven or Jimi Hendrix to join! Anyone can join, whether you want to have fun, play music, or just overall forget the worries of student life for a bit. In the SSST Band, you can play music with other, like-minded students, who are also there for sanctuary from the hectic academic life. Have fun, jam, relax and learn new tunes. Band members will be able to show their stuff in live performances at SSST events! 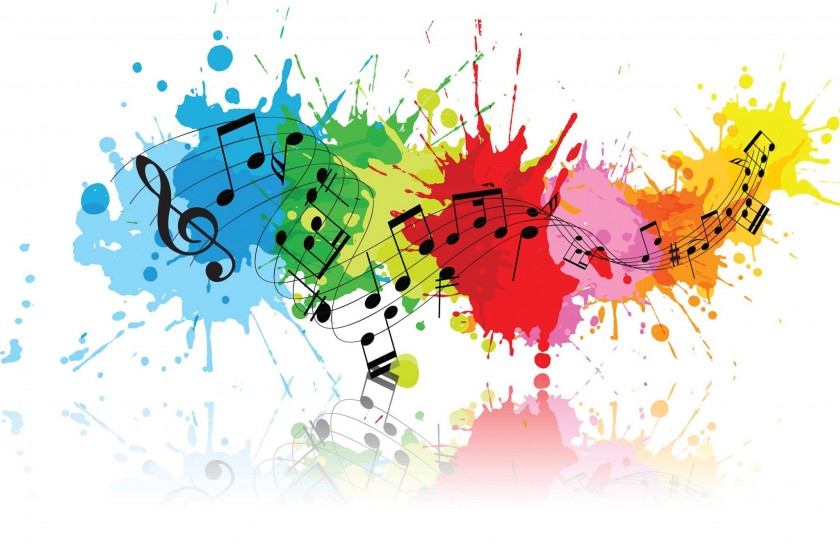