What is a MUN?

Model United Nations is an activity that seeks to simulate the proceedings of the United Nations. Through Model UN, or MUN, participants learn a great deal about international politics and have a blast the same time! These simulations take place at conferences, which are held at college levels all across the world. At these conferences, delegates get to represent member-states of the United Nations or unique characters as they face either preplanned topics or unpredictable crises, both of which test their skills in diplomacy and debate. Furthermore, MUN conferences provide a good framework to meet new friends and create an international network which can be beneficial in the future.

Being created in late 2013, the SSST MUN Club is a fairly young club. Our primary goal is to be the leading MUN Club in Bosnia and Herzegovina and to represent SSST at several international conferences every year. Our club focuses on education through practice and simulations, while emphasizing the importance of the social aspects that the world of MUN brings. To present day, members of the SSST MUN club have travelled across the globe, from Rome to Shanghai, participating and winning best delegates awards worldwide. Adding to the success achieved, some of our members have also had the honor to be addressed by various Prime Ministers, Ambassadors, UN employees and even Pope Francis! 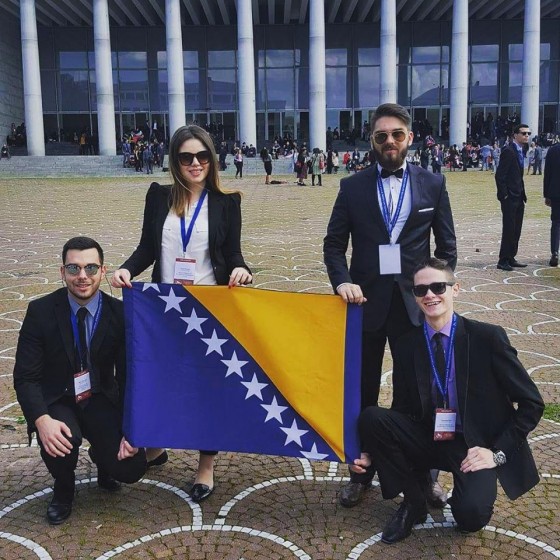 Our members range from extensively experienced MUN’ers to new beginners who’ve just recently discovered the joys of MUN’s. Nevertheless, all interested students wishing to enrich our MUN Club are more than welcome to join us as soon as possible. We are currently a small club with big international ambitions.

Come and be a part of the team yourself! 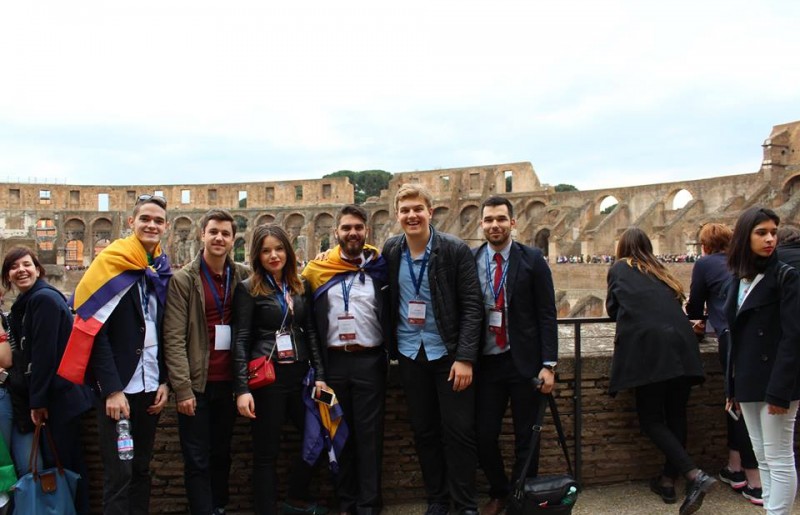 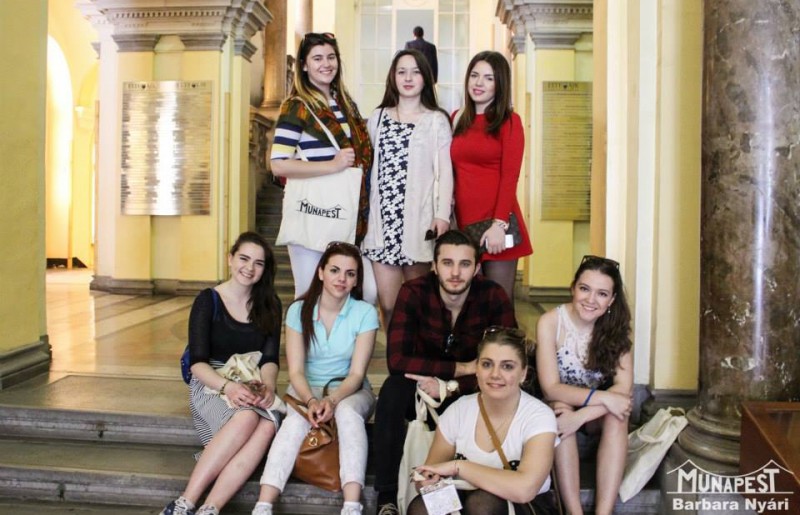 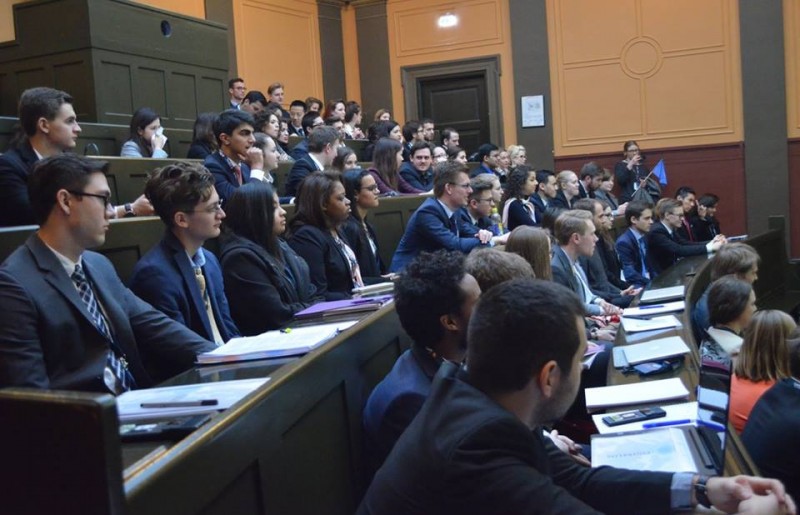 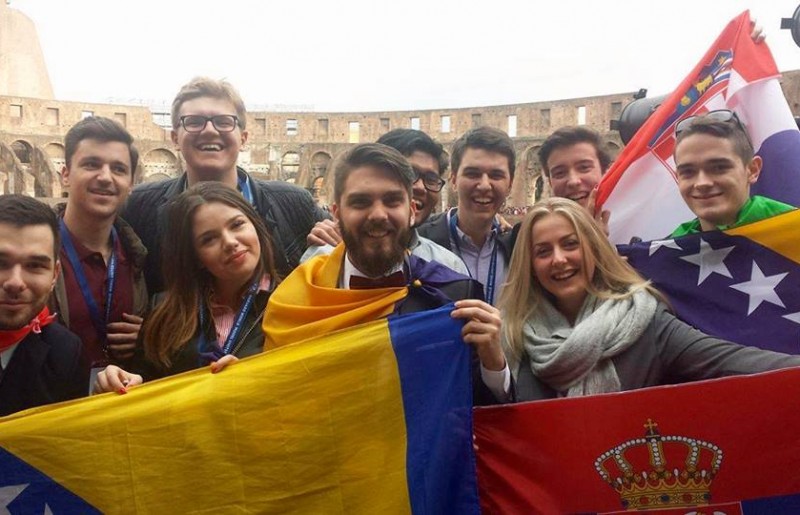 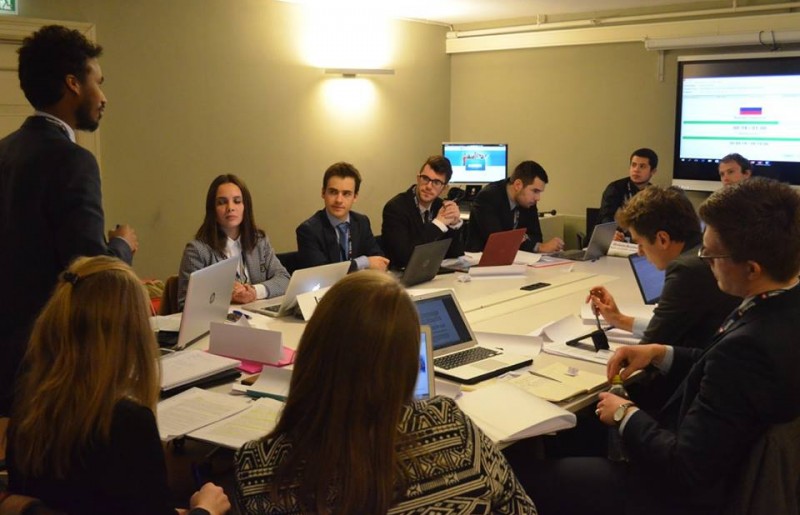